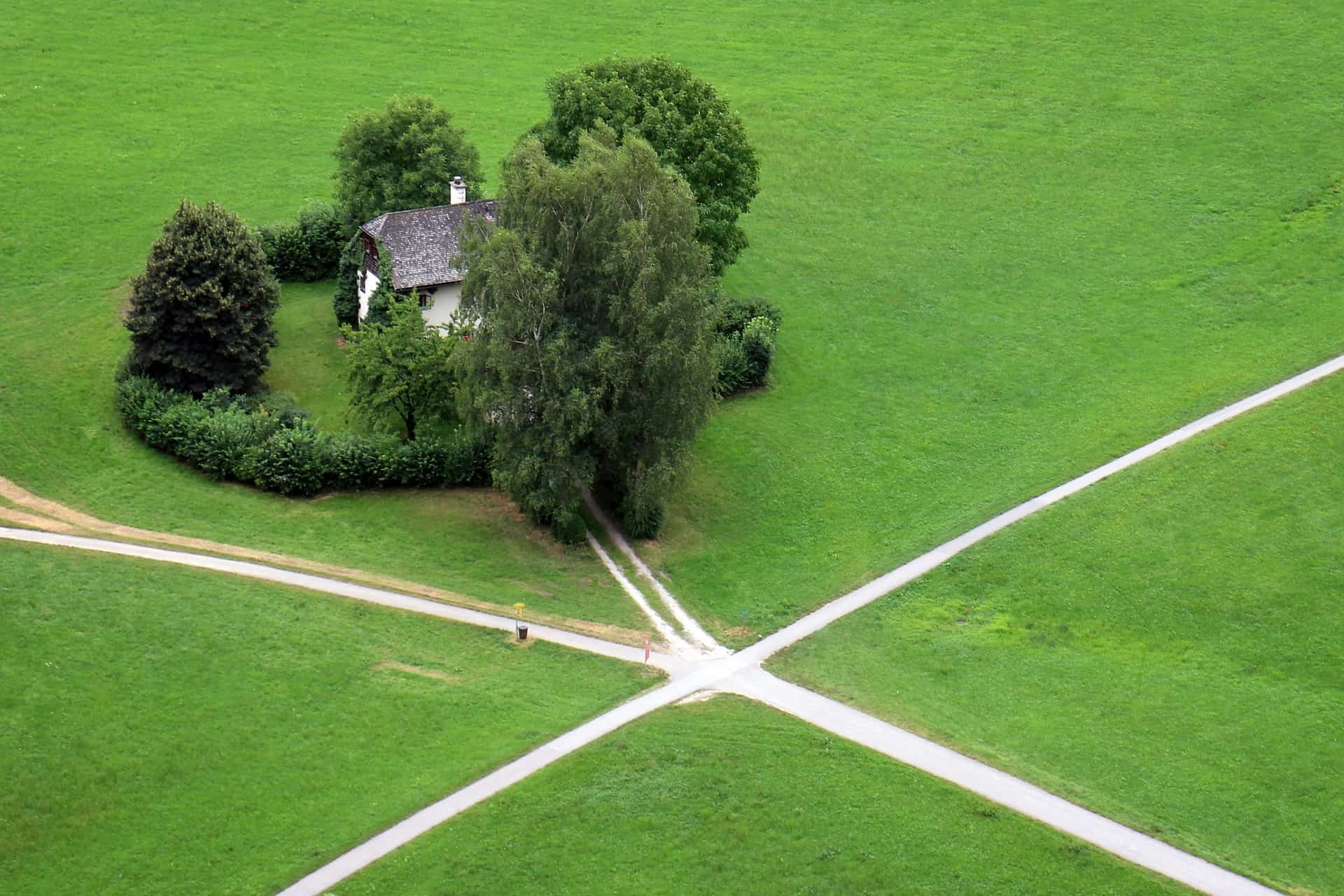 Back in 2013, I wrote an article for STEP (The Society of Trust and Estate Practitioners) on family office recruitment market conditions. Fast forward to 2018 and I’d like to take another look. It is one of the first questions that I am asked by clients and candidates.

The UK and particularly London has continued to be an attractive centre for family offices for all the reasons we know about. London offers the best of everything (I know I am biased) including access to the highest quality professionals in law, accountancy, tax, capital markets, etc. The stability of the UK (or was, I’ll get onto that later) based on the legal system, time zone and mature capital markets are key anchors that put the country at the top of the list for family offices.

Family offices operate in their own microsystem. Depending on the Principal’s source of wealth, they are not as vulnerable (in the context of headcount) to the ups and downs of the economic cycle that affect banks and other corporates so generally it has been “steady as they go.” Over the past few years, the market has been given some extra impetus as new family offices are established.

Family offices tend to be small organisations and attract a certain type of employee creating stability and less churn compared to other markets. Because of the highly confidential nature of work, continuity is prized. From a hiring perspective, it is therefore quite difficult to predict when jobs in family offices appear. That said, at the junior level there is a more predictable flow as individuals progress their careers and move on but at the senior level (e.g. CEO/MD/Head of Family Office/COO) such roles are more problematic from a recruitment and timing perspective.

When senior family office jobs do appear, some Principals prefer to hire advisors whom they have dealt with for many years in a professional capacity whether a law firm, investment bank, accountancy practice or other institution. I would argue this is a dangerous approach as you cannot be sure you are hiring the right person. A more rigorous approach is usually needed to ensure you are exposing your family office to the best in the market.

So, what is the family office recruitment market like now? Immediately after the BREXIT vote, I asked clients this question and there was a relaxed response perhaps because it was early days. However, the June General Election may cause some existing and prospective family offices to think again. I don’t want to get too political here (my other “job” is a Councillor for the London Borough of Richmond upon Thames) but all those qualities that make UK/London so attractive are perhaps now being questioned.

Stability? We have a minority Government, we’ve had enough elections/referendums over the past few years to last a lifetime and to cap it all, no one has any idea what our future relationship with Europe will look like.

The alarming anti-wealth/business rhetoric we’ve heard from Corbyn/McDonnell (and to a lesser extent the Conservative Party, much to my chagrin) combined with the very real possibility of a Corbyn-led government, have given family offices plenty to think about. The “Paradise Papers” gave a timely reminder of some astonishingly ignorant attitudes in the UK, basically equating anything offshore with criminality. Don’t let the truth get in the way of a good story!

Families who may have been considering the UK as a base could be having second thoughts. Some family offices are highly mobile. If the current Conservative government does not stabilise sharpish and the language around business and wealth generation moderated, then the family office recruitment market could be seriously impacted.

This article is written by Paul Avon who is a Director of True House Partners – specialists in recruitment for Family Offices (both single and multi) in London, mainland UK and Europe as well as jurisdictions such as Channel Islands (Jersey & Guernsey), Isle of Man, Bermuda, the Caribbean (British Virgin Islands, Cayman Islands and Bahamas). Mauritius, Seychelles and the Middle East (with a particular emphasis on United Arab Emirates) and the Far East including Singapore & Hong Kong. For more information, please call +44 (0)20 7846 0025 or paulavon@truehousepartners.com website: www.truehousepartners.com