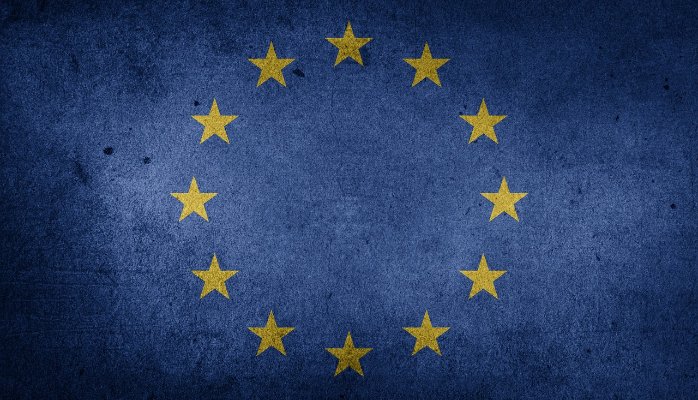 As someone who voted to remain in Europe, I  take a less sanguine view on the effects of BREXIT particularly in relation to the amount of investment the UK has lost whilst we establish our new relationship with Europe. My view of the modern world is that we are interdependent and I don’t quite see the sunlit uplands myself. I hope I am proved wrong but I think the vision of a global Britain bestriding the world stage as a trading Leviathan is a mirage.

Article by Alex below:-

“The 73 British MEPs sitting in the European Parliament are set to share around €6m in “golden goodbyes” when Britain leaves the EU. MEPs are entitled to a pay-off of one month’s salary for each year served, up to a limit of 24 months’ salary. Former UKIP leader, Nigel Farage, and Conservative MEP, Daniel Hannan, both Brexit supporters, are in line to receive around €169,000 each. Others are expected to receive more than €200,000, including lifetime private healthcare and pension payments, with the total expected to be added to Britain’s so-called “Brexit bill”.

In addition to that, the Chancellor, Philip Hammond, is having to set aside funds to prepare for a “no deal” exit, if needed. That is understandable.

However, a few industries aside, the EU makes relatively little difference to the UK one way or another. One neutral study this month suggested at most a 2% drop in exports even with no deal. The car industry will be impacted, although the main manufacturers are still expanding in this country. The City will almost certainly take a hit, although the Bank Of England’s forecast of 75,000 job losses is still only around 4% of the workforce in financial services.

It is remarkable how little impact the UK’s decision to leave has had on confidence and investment. We are seeing a slowdown in growth, and the UK is currently underperforming the rest of Europe. That is almost certainly a consequence of Brexit. But it is hardly a catastrophe, not even a recession. The meltdown Project Fear predicted has completely failed to materialise – and there is no reason to expect it to happen now. Instead, the chancellor has the opportunity to focus on the issues that will make a real difference.

First, infrastructure. As the UK leaves the EU, it will be more important than ever to open up to the world, and to make sure trade doesn’t suffer. A new runway at Heathrow and a high-speed rail line from London to Birmingham are only the start. Government should be spending money on regional airports and other road and rail links as well, so that people, goods and ideas can flow in and out of the country.

Second, tax. The UK’s corporation tax rate is already scheduled to come down to 17%, which will be one of the lowest in the developed world. But over in France, President Macron is cutting the rate to 25% and in the US Donald Trump is cutting it to 20%. The country will need to retain its relative attractiveness once it leaves the single market. It will need lower tax rates to keep global businesses based in the UK, and to tempt more to come.

Third, entrepreneurship. One of the most encouraging trends in the UK has been new business creation. There are now almost 3.8 million companies in the UK, an increase of almost 700,000 in the last three years. It is the tech start-ups in London that get the attention, but plenty of new businesses have been created across the country. A few will go on to be the stars of the future. Why not give them some help – by exempting them from corporation tax for the early years?

Finally, deregulate. An industrial strategy based on picking winners and making soft loans always ends in expensive failure. But if you deregulate before your rivals, you can attract global investment and allow entrepreneurs to flourish. There are obvious areas such as robotics where the UK can steal a march on the rest of the word. But there are others, such as flying cars, bubbling to the surface as well. The first country to allow them will take a lead that will last for a generation. Why not make it the UK?

The challenges in leaving the EU are well documented and can’t be under-estimated. It is important that the opportunities are clearly researched and represented too.

This article is written by Paul Avon who is a Director of True House Partners – specialists in recruitment for Family Offices (both single and multi)  and Trust & Fiduciary/Corporate Services providers in London, mainland UK and Europe as well as jurisdictions such as Channel Islands (Jersey & Guernsey), Isle of Man, Bermuda, the Caribbean (British Virgin Islands, Cayman Islands and Bahamas). Mauritius, Seychelles and the Middle East (with a particular emphasis on United Arab Emirates) and the Far East including Singapore & Hong Kong. For more information, please call +44 (0)20 7846 0025 or paulavon@truehousepartners.com website: www.truehousepartners.com