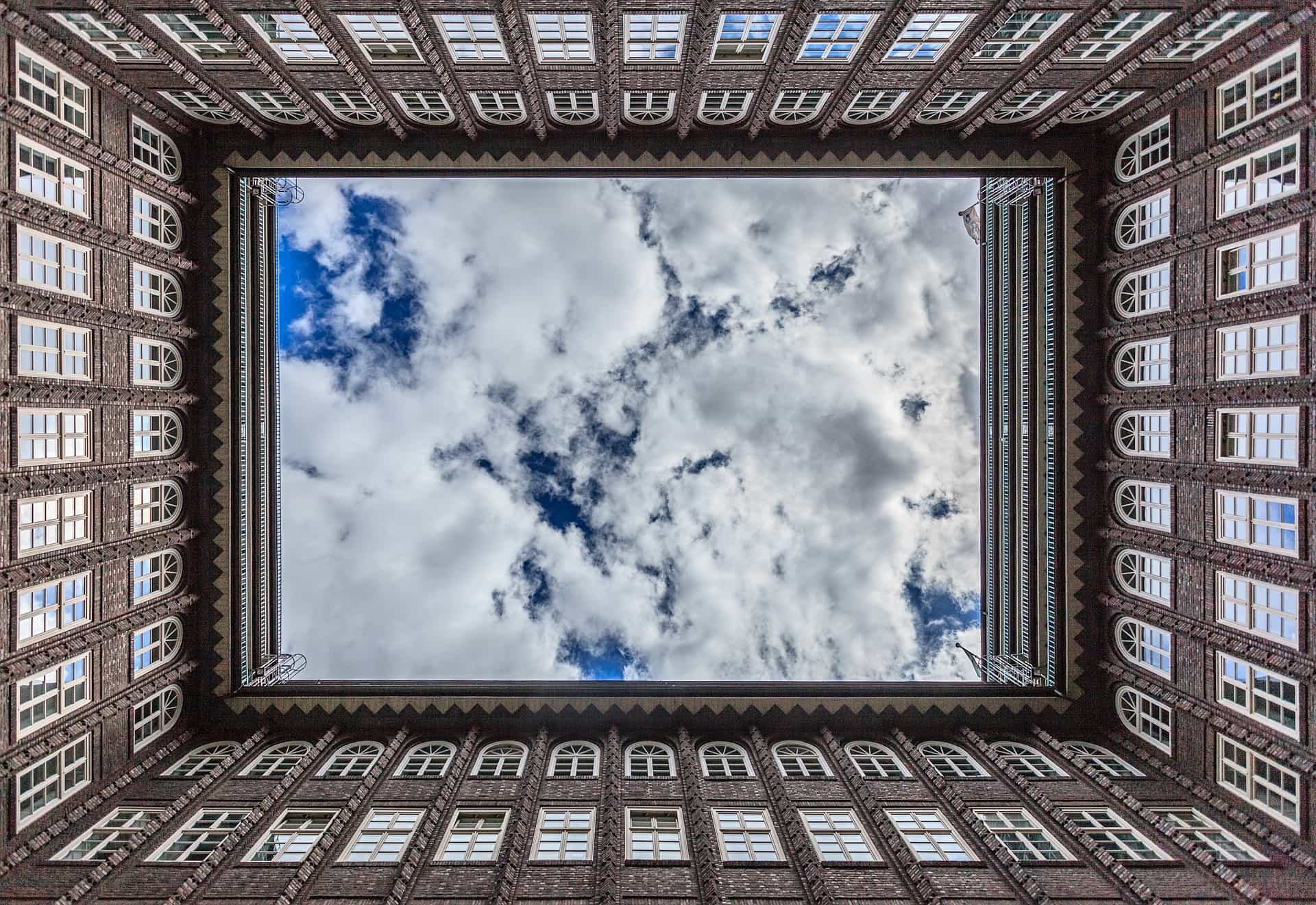 The Growth of Family Offices

Compelling article below regarding the growth of family offices. The author argues that the conditions of the recent financial crisis provided a catalyst.

Then in 2007-2008 Western capitalism came to the brink of collapsing. Though the worst was averted, growth has not returned and even after major efforts by world leaders – predominantly by central bankers and Governments – global prosperity faces profound risks. The 4th Industrial revolution that we are now living had promised great benefits to more but in reality, it is proving to be a time of great peril as it benefits the few.

How did we come to this ? Even before the advent of this new digitalised era, Bankers and financiers had already started to focus on faster, upfront gains as the system of bonuses based on short term performance gained ground not only from investment banking models but in Wealth Management and even retail banking.

With the velocity, scope, and systems impact that this new flatter world created the powerful – banks and others – with their massive IT budgets and huge marketing machines, were faster to monetise the opportunities that this new digital world offered. Huge paper profits were created instead of real value. When the rest of the world caught up, liquidity  had been siphoned up in rescue operations and quantitative easing programs which principally benefitted the big players. So we are now waking up to find out that liquidity to create real wealth has dried up and what is available is being used to balance the books.

The existing model is in crisis mode. Victoria Chick of the University College London thinks so “what we’re going through is not only a financial crisis but a crisis of the economic system as a whole, capitalism, if you like.” The world’s Financial system needs fixing.

There are separate movements, independent of each other, taking place or should be taking place if wealth is to be created at the speed required to solve many of the problems of humanity.

In the next few blogs I will argue why I think Family Offices – adapted to this 4th Industrial Revolution can be one important part of the solution.”

A note on the author:-

Ayoob Rawat, Chartered Accountant is the Founder of Cabinet Comptable Rawat, that has been providing family office services to private banking families, HNWI, Entrepreneurs and their investment advisors for over 15 years, focusing on accounting, controlling, risk/return performance analysis, due diligence on Investment Managers. His firm has controlled and protected assets in excess of $4Billion. The services provided reduce costs and improve performance.

Ayoob Rawat is co-founder of ClearVision a software that serves the needs of Family Offices, Pension Funds, Private Banks and Trust Companies.

Ayoob is Chairman of The Institute of Chartered Accountants Swiss Members Association.