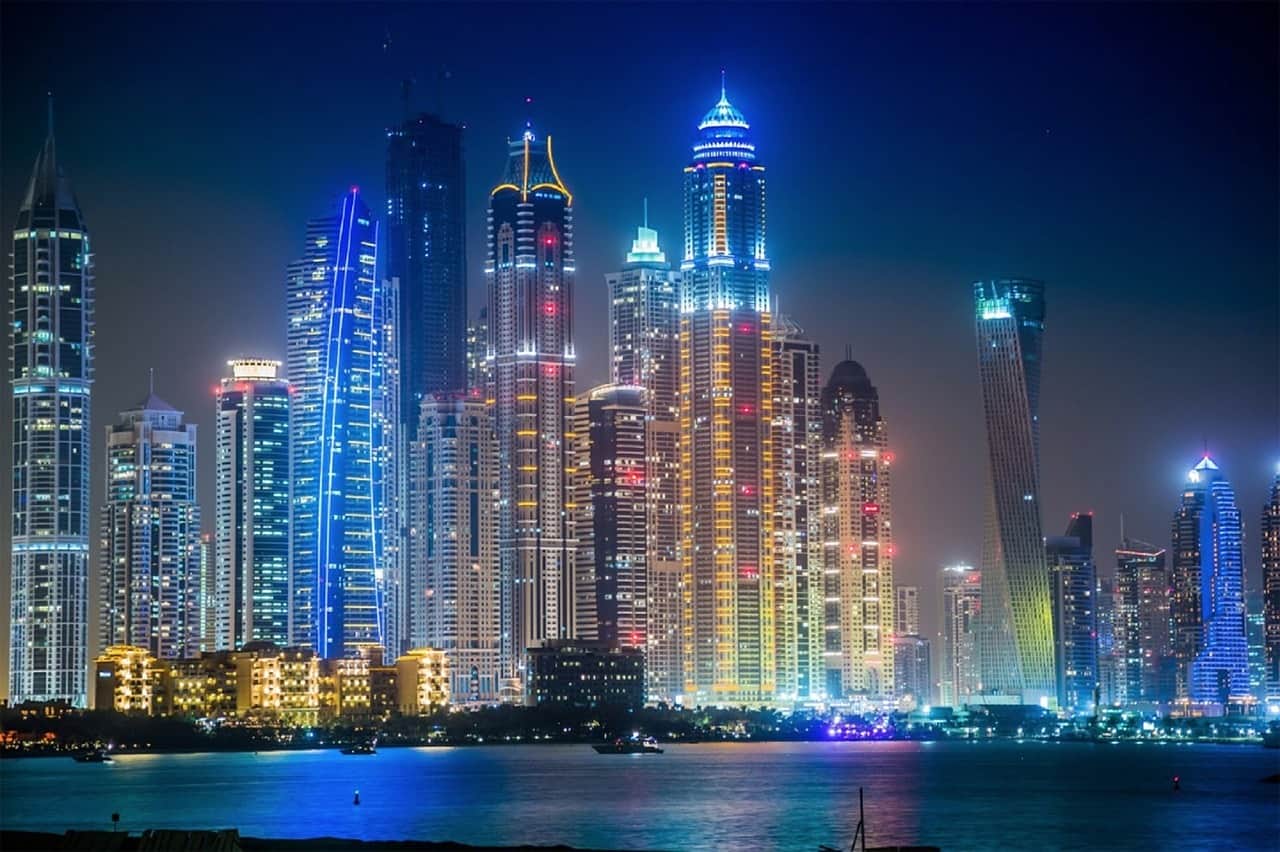 “Middle East becoming a new region in the investment landscape”

Insightful piece by Alex Wade who heads up Knightsbridge Wealth http://www.knightsbridgewealth.co.uk/  and the dramatic changes the Middle East has experienced from an investment perspective. From our view, it mirrors an increase in activity in the region  particularly in relation to family office recruitment in the United Arab Emirates (especially Dubai) and other GCC countries.

“Only a few years ago, the Middle East occupied practically a blank spot on the map of international investors. Due to the abundance of petrodollars, most governments and companies in the region were simply not in need of funding from foreign sources. The receipts from oil exports were invested abroad.

Today, four of the 10 largest sovereign wealth funds are member-states of the Gulf Cooperation Council (GCC), which includes Bahrain, Qatar, Kuwait, Oman, Saudi Arabia, and the United Arab Emirates. This is truly remarkable for a region that makes up less than 2% of global GDP.

With the collapse in energy prices in 2014, the external surpluses of most countries in the region quickly turned into deficits, and liquidity dried up. Although energy prices have recovered significantly since then, authorities in Saudi Arabia and its neighbours have pledged to reduce their economic dependency on energy and to create jobs in the private sector. Among other things, this goal requires the implementation of important reforms, including the opening up of financial markets to foreign investors.

The issuance of US dollar-denominated debt by GCC sovereigns has picked up significantly in the last few years. Between 2016 and the first half of 2018, GCC governments have accounted for one-third of all sovereign debt issuance from emerging markets. Although the GCC member-states, with the exception of Oman, are not yet part of the main benchmark indices for emerging market (EM) sovereign debt, overseas investors have increasingly made off-benchmark allocations to sovereign debt from the region due to their attractive valuations and solid fundamentals.

Looking ahead, Middle Eastern sovereign debt will benefit further from higher energy prices and ongoing reform efforts. The technical backdrop should improve, too: After years of record fund-raising, new debt issuance from the region is likely to drop markedly in the coming quarters. The possibility of GCC countries being included in the major EM sovereign debt bench- marks sometime soon is also possible. One reason that has prevented these countries from being included in EM benchmarks is their high per- capita income relative to other emerging economies. A major index provider, however, is currently consulting investors about the inclusion of Saudi Arabia, Qatar, Bahrain, Kuwait, and the UAE into its EM benchmarks. This could attract significant inflows of capital toward GCC sovereign debt.

MSCI recently announced the addition of Saudi Arabia into the MSCI Emerging Markets (EM) equity index. Its actual inclusion is expected in June 2019. The kingdom’s initial weighting will be around 2.6%, similar to Russia’s. The index will include 32 Saudi corporate names, predominantly from the financial and materials sectors.

MSCI’s decision follows the kingdom’s upgrade by FTSE, another index provider, to its EM equity index in March. With these two inclusions, inflows of around USD 40bn in Saudi stocks is likely in the coming quarters.

Despite governments’ ongoing efforts to steer economic growth away from energy, oil still accounts for a significant amount of exports and fiscal revenues in the region. Since the middle of last year, energy prices have been rising, turning from a structural headwind into a cyclical tailwind for the GCC economies. Oil prices are likely to climb further over the next six to 12 months, allowing authorities to ease fiscal austerity measures further, in turn resulting in higher economic growth. Accordingly, there have been more signs of accelerating earnings growth, especially from cyclical sectors such as financials and materials.

However, it is also worth noting that the Saudi Arabian equity market is currently trading at expensive valuations, Qatar less so, and the UAE showing a very different picture. UAE earnings are at a 7-year high, but the market is only trading at a price/earnings ratio of just 9x.

The growing participation of international investors in GCC financial markets naturally increases the sensitivity of local assets to local and global news, which could result in periods of higher volatility in asset prices. Overall, these developments will have a positive feedback on economic prosperity in the region. They should ultimately help deepen liquidity and the access to capital markets of private sector companies in the Middle East.

The path of ambitious reforms taken by Saudi Arabia and others faces many risks, in particular renewed oil price weakness that could affect their ability to implement socially sensitive programs and weaken the external position of the region.

Delays in reform programs due to fatigue, social unrest, or a lack of privatization and private sector participation could trigger uncertainty, particularly for foreign investors. Geopolitical tensions, in particular with Iran, Qatar, and Yemen, and political succession risks, are other important risks to monitor. Higher-than-expected Federal Reserve rate hikes could pressure economic growth in the region as monetary authorities have no policy independence due to the pegged exchange rates.

Regardless, international investors would be well advised to increase exposure to the Middle East and we are working with our Discretionary Fund Managers to achieve just that.”

This article is written by Paul Avon who is a Director of True House Partners – private family office executive search recruitment specialists (for both single and multi family offices) in London, mainland UK and Europe as well as jurisdictions such as Channel Islands (Jersey & Guernsey), Isle of Man, Bermuda, the Caribbean (British Virgin Islands, Cayman Islands and Bahamas). Mauritius, Seychelles and the Middle East (with a particular emphasis on United Arab Emirates) and the Far East including Singapore & Hong Kong. For more information, please call +44 (0)20 7846 0025 or paulavon@truehousepartners.com website: www.truehousepartners.com